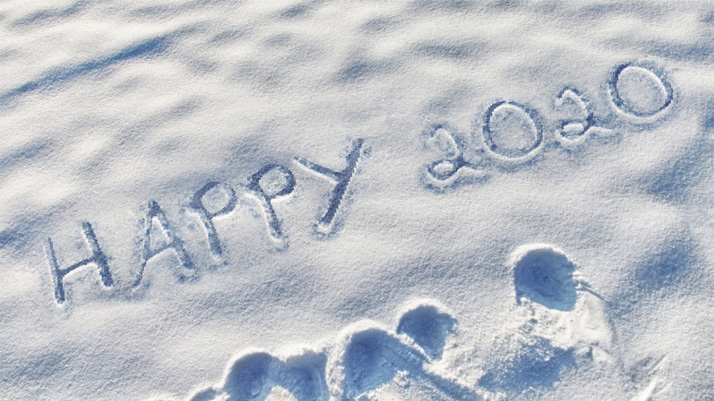 I debated on doing my monthly recaps this year, but then I thought, why not? I like doing them. I like lists. I like looking back and seeing what I accomplished – both long term and short term. So, earlier in the month I started making a list in my journal of stuff that happened in January. Since I’m only posting once a week on Mondays, this post can just become my first or last post of the month.

We watched a ton of good stuff on Netflix in January. I loved all of it except for the third installment in Dracula.

Our regular shows started returning to television: The Connors, Riverdale, Will and Grace. The first season of Evil wrapped up (not sure why it ended in January). And we liked the new show on Free Form called “Everything’s Gonna Be Okay.” And we enjoyed the new “Picard” on CBS Access.

I finished reading Jackie as Editor on New Years Day. Loved it!

I finished Blackwater by Michael McDowell on audio. It was six novellas in one and over 30 hours long. It was okay. I’d wanted to read it for years, but was a bit disappointed overall.

I started reading too many books – Mo Rocca’s Mobituaries, a book of poetry called Only As the Day Is Long by Dorianne Laux, How to Forget by Kate Mulgrew on audio, and Home by Harlan Coben. I don’t mind reading so many at the same time since one is nonfiction, one is fiction, one is poetry, and the other I’m listening to on audio.

If you follow the blog and read all of my other January posts, you know I’ve been hard at work on my aquariums. I have four tanks at home with fish in them and one that is a grow-out tank of plants.  I also still have the fishbowl on my desk at work.

I also rescaped one of my 10 gallons which is the tank I now call “Mississippi” that I blogged about. It’s the home of the rasbora and danios. I actually rescaped it twice. The second time was to add more plants in hopes that the fish would not hide so much. It worked!  The Kabotai rasbora and snails were also added to this tank.

I worked on editing my novel’s manuscript every day in January except one. I’ll probably be done with this edit in another week.

I also started writing for Medium. You can read a post I wrote about journaling here.

I’m still keeping a physical journal as well. And I wrote 3 new poems this month. You can read one of them here.

NOT SO MUCH OTHER STUFF

Typical January weather this month. Lots of snow off and on, nothing too serious, and also rain and fog. I’m just glad January is over and we’re another month closer to spring.

My mother found out she has to have a hip replacement. The surgery is at the end of February, and I’ll be spending the first week of March with her to help with recovery.

And I had car troubles the last week of January and had to have a new starter! I didn’t let it get me down though. I’m really focusing on staying positive this year. I even wrote a post on Medium about trying not to be negative. You can read it here if you want.

And that was month of January!  What did you accomplish?